1. Meet nice man who is friend of friend in pub
2. Man wants to talk to me about theology, science and church
3. Man very clever musician who studied maths at Cambridge
4. Can't answer many of man's questions
5. Invite man to listen to William Lane Craig @ Methodist Central Hall debate on 'Does God exist?" with 3000 people.
6. Arrive late. Realise have invited the only man who shouts out very loudly at William Lane Craig and Stephen Laws my friend having told me it's what he thinks Jesus would do.
7. Feel rather embarrassed
8. Then start enjoying being with possibly the most interesting and passionate man in Methodist Central Hall
9. As I think God already exists and am tired conclude debate is a bit pointless 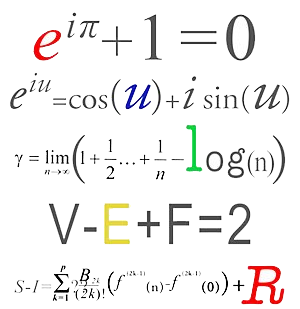 10. Think would rather have a pint with the atheist (who seems fun) than William Lane Craig (who maybe is a teeny weeny bit dull and is slightly too polished)
9. Another man shouts out (feel relief that it's not just us)
10. Debate ends and relieved not been thrown out (we were on our last warning)
11. See friend from church who I had randomly told about the debate and works around corner
12. Friend has invited her friend to come to debate too
13. At end of debate all the people around us confront my man
14. My man loves it and they realise they have bitten off more they can chew
15. End up in pub with my man, the two girls and random atheist we have collected along way (nice chappy from NZ)
16. My man turns discussion in pub to Maths
17. Know nothing at all about Maths so utterly stumped
18. Friend from church announces she read Maths at university. So did her friend which is how they know each other.
19. I'm silent
19. Long discussion about Maths things and God and Jesus
20. After a while chip in and ask everyone if three random people at a debate about God ending up in pub all having read Maths yet talking about him might prove he exists.
21. By expression on faces realise everyone thinks that was an interesting point
21. Feel rather pleased with myself (having failed so badly on the maths)
22. Friend of friend leaves and tells two men Jesus loves them
23. Get train home wave off man who thanks me profusely and has clearly had a simply dandy time.
24. Go to sleep thinking this may be yet another good story for book if I ever write it:)